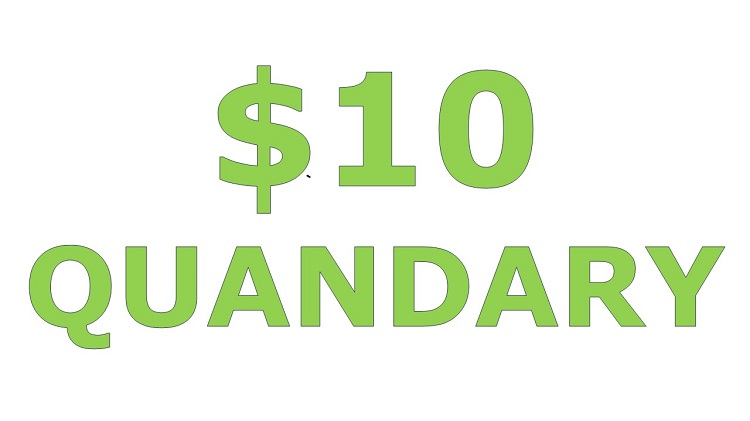 Life is filled with ethical choices that appear mundane and often lack clear answers.  How we respond to daily challenges helps build the person we are and the communities we desire.  And, sometimes, we just don’t know how to proceed.

The screen asked me if I wanted a receipt.  I took a receipt and looked at it.  The fuel was paid for via credit card (not mine).  I looked around for someone watching from another car, or the cops, or to see the clerk run out from the store with an explanation.  Nothing—all appeared normal.

Here were my thoughts.

Now my quandary; what was I to do?

What would you do in this situation?  Drop me an email and let me know what you would do.